I regret to inform you that when you procure digital photos of Turkish manuscripts, at least those who fall under Suleymaniye kutuphanesi, you will now get them with a watermark embedded. This, apparently, is true whether you get them for free or pay money. The watermark looks like this: 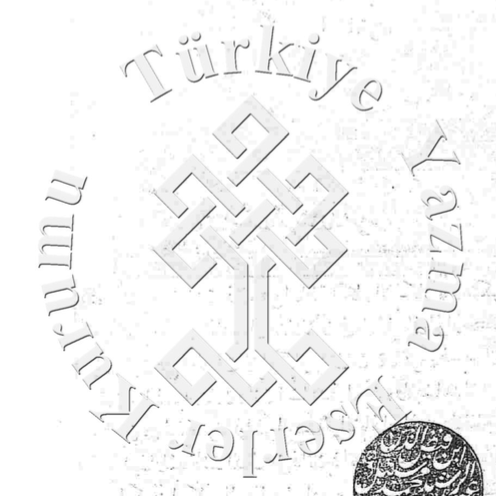 On a page it mostly disappears, falling into the background:

Still, I would maintain that it hampers the readability of manuscripts and as such is terribly regrettable. Manuscripts from Istanbul were previously among the most accessible because virtually all of them were digitized and readily available upon payment. With these watermarks, the usability has dropped significantly. Perhaps they don’t want the Islamic heritage to be studied after all?

What do you think of watermarks? Let me know in the comments.