I have never been to Liberia.  I tried to get there once, in 2009, for the Liberian Studies Association conference that was happening at the time in Monrovia.  I came as close as Abidjan, with two weeks budgeted for overland travel, but the rainy season had started, and the roads were in no condition to support the continuation of my trip.  This was one of three African travel plans I’ve had to give up on within memory; others include a proposed departure for Mali from Senegal in 1997 and an attempt to make it to Guinea and Cameroon in 2012, in part to attend the World Congress on African Linguistics (WOCAL) in Buea.

One person who knows Liberia much better than I do, of course, his having evacuated from there in 1996 on the Victory Reefer1, is a close colleague, Tombekai Sherman (pictured above in Port-Bouët, Côte d’Ivoire, in 2017).  Tombekai learned the Vai script in the 1970’s and has been adept at managing several major projects that have brought Vai wider recognition.  He was introduced to me by Jim Laesch, with whom he had worked on translating the New Testament under the auspices of Lutheran Bible Translators (LBT).  The participation of Tombekai, along with Michael Everson, the late S. Jabaru Carlon, John Singler, Mohamed B. Nyei, José R. Rivera, Jennifer Gray-Brumskine, Catherine Fletcher, and Miata Metzger in a 2005 workshop at New York University to encode Vai into the Unicode Standard2 marked a crucial moment in the script’s history, following a generation after a similar workshop at the University of Liberia to standardize the script in 1962.  It is a history which spans many decades, back at least to the 1830’s, when according to at least one hypothesis its development was inspired, if not divinely, then perhaps through the experience of Augustus Curtis, who was a Cherokee settler in Cape Mount3.  Mɔmɔlu Duwalu Bukɛlɛ and Kali Bara “Rora (or Ndɔlɛ)” Wano are credited by the German linguist Sigismund Koelle in his accounts of the script’s origin.  A manuscript of Wano, called “The Book of Rora”, is held in Harvard’s Houghton Library, accompanied by a second manuscript from the same period.  Other early Vai manuscripts from the 19th century are held by the British Library and the Amistad Research Center at Tulane University in New Orleans.  Translations have been produced of most of these4. 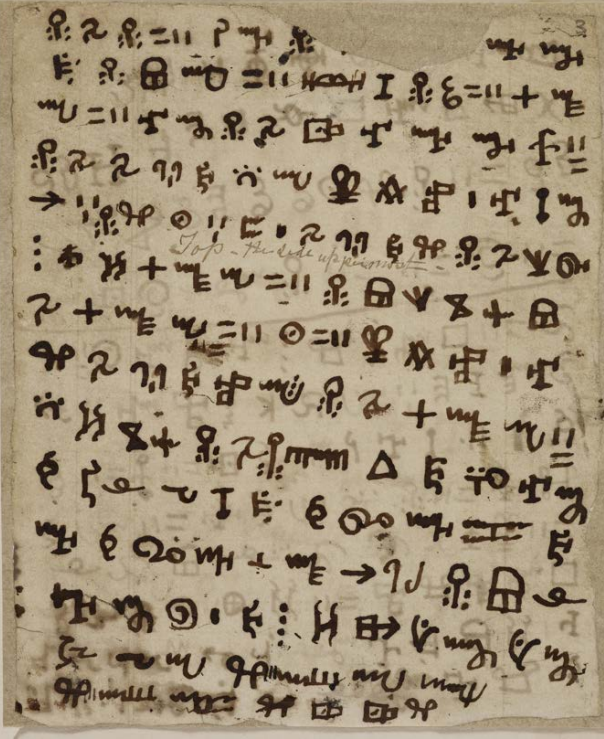 Fig. 1.  First page of MS17817 from the British Library, used with permission.

A bibliography of sources in the Vai script was published by Gail Stewart and P.E.H. Hair in 1969 in the Journal of West African Languages that covered the range of Vai material that had been produced up to that point.  O. Tykhostup and Piers Kelly (2018) also offer a good analysis of the script’s history and bring the record of it up to 2005.  More activity using the script has been continuing since then and will be discussed in later posts.

View all posts by clriley